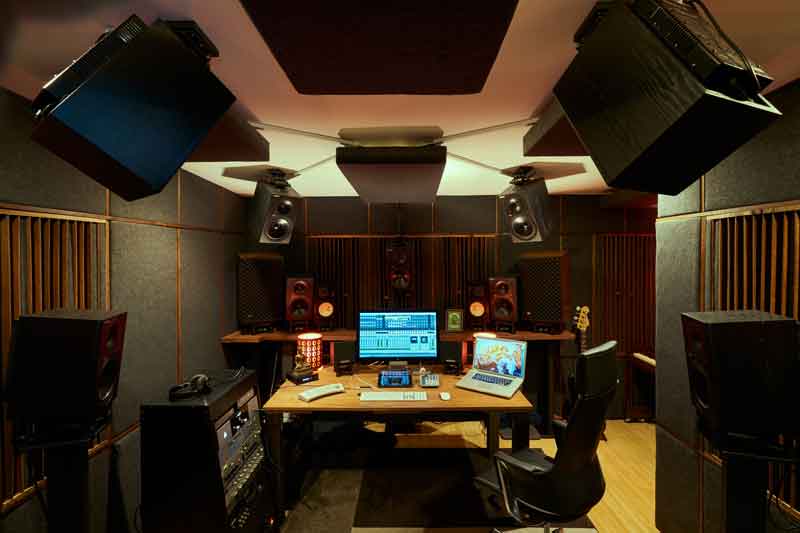 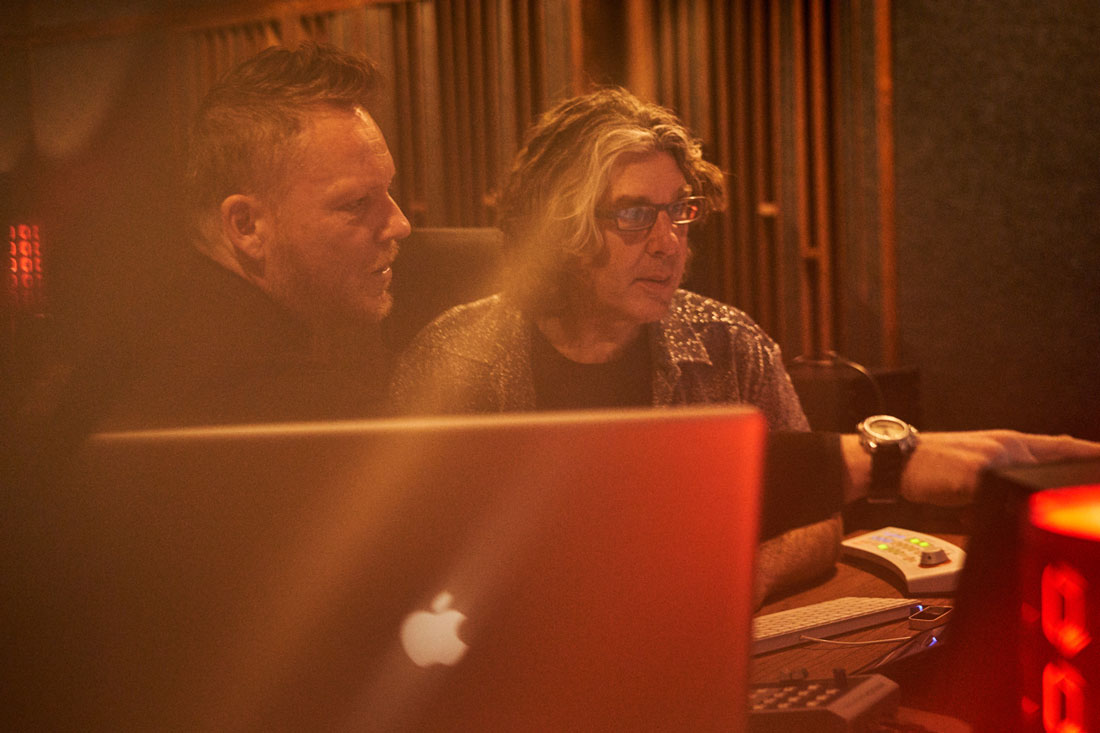 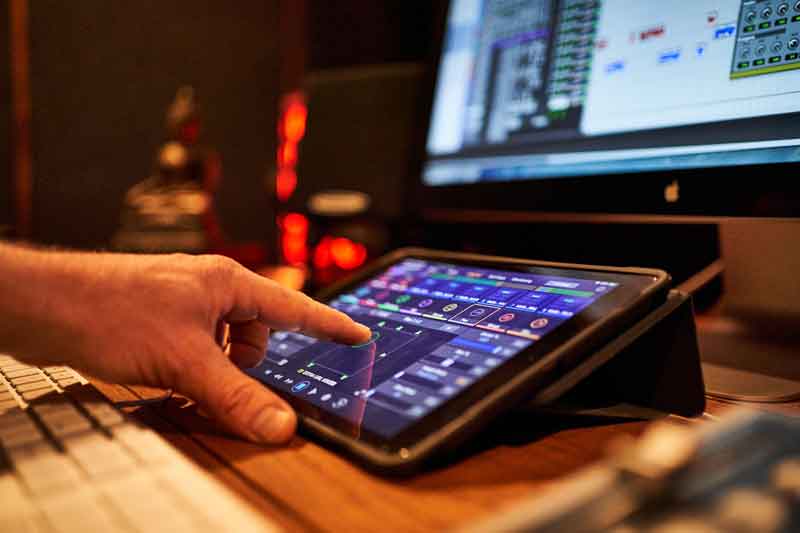 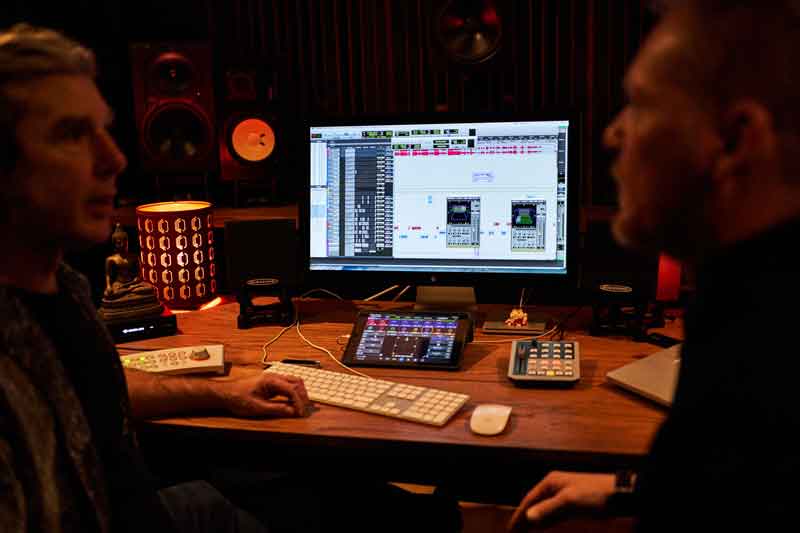 Karma Auger was born into the musical family business. The heritage runs deep. He threaded his first reel of tape through a Revox 2 track reel-to-reel machine at two years old in London, UK where he was born.

Karma continues to work with musical icons including his father, Brian Auger (www.brianauger.com) whose albums he has exclusively engineered & produced for the last two decades.

Along with touring and studio recording, Karma has recorded and produced/directed multiple live albums and dvds as well as working on studio albums for a range of incredible artists.

In 2014 he designed and built his first 5.1 studio, Master Mix Venice. Studio1LA & Dolby Atmos / Sony 360RA are his newest endeavors.

The partnership between Erich and Karma highlights their strengths tenfold. Its the perfect blend of creative/technical passion for excellence.

Welcome to Studio1LA and immersion mixing.

Hailing from the hometown of Les Paul, who pioneered two of Erich’s favorite inventions- the electric guitar and multitrack recording-, Erich has spent the last several decades in music mecca LA, building his own prolific career in the business.

His engineering discography includes work with some of the most notable artists and musicians of our time and covers a wide range of genres. Erich has done projects at all major recording studios in Los Angeles including Capitol, Sunset Sound, United and NRG. His work includes tracking and mixing projects for all major record companies, film studios and networks.

Along with mixing, engineering, producing and writing, Erich has recently undertaken several sound design projects, tapping into his love for picture and the way soundscapes enhance, serve and impact the emotional arc of a story.
With Studio1LA, Erich and partner Karma Auger position themselves on the leading edge of immersive audio. From concept to realization, their state of the art mixing studio is tailored to the emerging sound revolution.

“Immersive audio formats are a game changer,” Erich says. “They will continue to grow as the most impactful way to experience sound. I was blown away the first time I heard music in Dolby Atmos, and now that I am mixing in immersive formats, it’s an endless and exciting discovery of possibilities. Serving the emotion and intention of a mix is always paramount, but now the implementation of dynamics and movement in a 3D space invites incredible opportunities for expression and creativity.”

Erich is a long-standing member of AES (Audio Engineering Society) and the Recording Academy.